This site doesn't support Internet Explorer. Please use a modern browser like Chrome, Firefox or Edge.

Heart Out of Whack?

Get Your Life Back!

Leave The Feeling Of Stress & Panic Behind!

Ease Your A-Fib is about Soren’s journey since being diagnosed with Atrial-Fibrillation over 16 years ago. Soren chose to forego the pharmaceutical route and chose instead to research holistic and natural remedies.

Ease Your A-Fib reveals what he discovered and shares the modalities that worked for him. Soren now hopes that his book will help others who are dealing with Atrial Fibrillation.

Soren Russow is the A-Fib Pathfinder. He helps those with A-Fib ease their symptoms naturally and navigate their way to a more stress free and balanced life.

His first-hand experience managing/releasing symptoms of Atrial Fibrillation without use of medication gives him a unique perspective on the condition.

He is also an accomplished public speaker and a Certified Laughter Yoga Leader.

Soren lives in Oak Bay, a suburb of Victoria, British Columbia, Canada with his wife and three awesome daughters and their dog Ziggy Stardust.

ADD TO MY ORDER!

• Public Speaking as a Toastmaster for the past 4 years; won the Division Championship three years in a row; one of the speeches was about his experience with A-Fib

GET MY COPY NOW!

•Acupressure- self-taught through a book by Michael Reed Gach

• Qigong/Yoga- various classes and workshops over the years 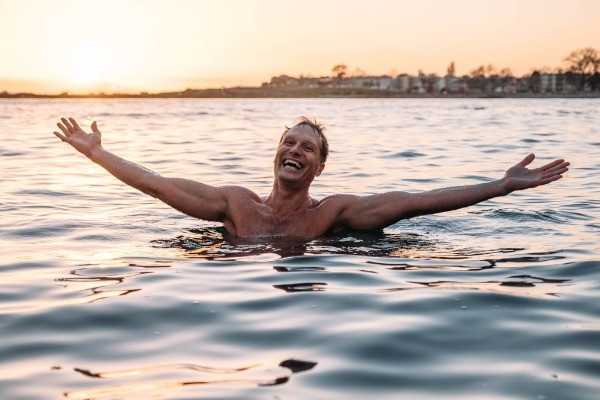 YES I WANT THE BOOK!

This site was built with GroovePages

Report Site for Spam and Abuse.